Our purpose, vision and core values

Live animal and cadaver use

Planning for a disaster

He is currently the Ministry for Primary Industries Animal Welfare Emergency Management coordinator for the South Island. Until recently, he was employed by the Veterinary Council of New Zealand as a professional veterinary advisor.

Following graduation with a BVSc from Massey University in 1981, Wayne worked successfully in mixed veterinary practice in New Zealand and the United Kingdom. Wayne joined the then New Zealand Ministry of Agriculture working in the area of the import and export of animals. His interest in the welfare of animals during transport led to a role in the Animal Welfare Directorate as Technical Adviser to the National Animal Welfare Advisory Committee, where he was closely involved with developing codes of welfare. During his time at the Ministry of Agriculture, he was Adviser to two Ministers of Agriculture. He followed this with a seven year period at the NZVA as the Veterinary Resources Manager. He has also co-chaired the National Animal Welfare Emergency Management Advisory Group for the past 7 years.

Wayne joined World Animal Protection in March 2014 as Programme Manager, Disaster Management for the Asia-Pacific region. In this role he worked with countries in the Asia-Pacific region to assist them with emergency planning to protect communities and their animals from disasters. Wayne is a Councillor on the Australian and New Zealand College of Veterinary Scientists and holds a membership in Animal Welfare.

Wayne’s passion and contribution to animal welfare, both in New Zealand and globally, is an outstanding achievement.

Wayne also plays a huge role in the pastoral care and wellbeing of veterinarians. He is an active member of the NZVA wellbeing committee and provides outstanding support through the NZVA mentoring scheme to all veterinarians, especially young and recent graduates experiencing personal and professional problems. Wayne has worked closely with the VPIS and provided support for veterinarians struggling with complaints.

Wayne started working at the Veterinary Council as professional advisor in early 2016. He was heavily involved in developing and reviewing professional standards, communicating to the profession and with the wellbeing of veterinarians.

Throughout his career, Wayne has sought to advocate for and improve animal welfare standards. Most of his roles have either had animal welfare as a primary focus or an important component.

Wayne’s passion for animal welfare is possibly only surpassed by the level of his compassion for his fellow veterinarians. He is well known and respected in the profession.

Wayne has given generously of his time mentoring young and newly registered veterinarians, often multiple mentees in each year. He has actively engaged with the people he mentors and maintained friendships with them long after formal mentoring finished. A lot of this work happens out of normal business hours, as does his involvement at a governance level with the Australian and New Zealand College of Veterinary Scientists.

Wayne has been a dedicated and tireless worker for our profession, striving to ensure quality standards exist, advocating for animal welfare, and working to support those veterinarians who are struggling, particularly inexperienced and newly registered members of the profession. 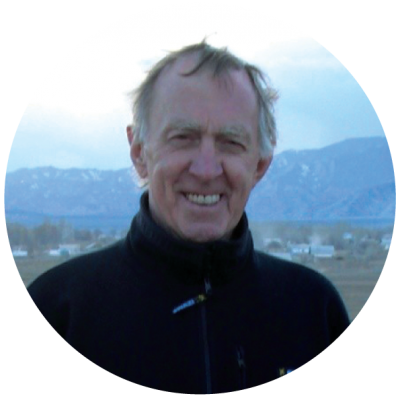 Ron has shown extreme professional competence in both clinical practice and in his world-wide epidemiological work.

Impact of his work

Ron established a very viable yet extensive veterinary practice in Alexandra, servicing an extensive area. This practice is now part of the VetEnt group.

In his mid-fifties, Ron decided he would work with countries who have a less developed veterinary and animal health infrastructure. He sold his practice and did a PhD at Massey University in epidemiology. His project lead to a more effective tuberculosis control scheme in cattle and deer in New Zealand.

Ron has been a leader in the One World – One Health movement. Many New Zealand and overseas veterinarians and scientists have testified to the impact his work has had on human and animal health and the systems supporting them. Ron helped many low-income countries with veterinary matters and helped several countries restructure their veterinary services.

He has been a strong advocate for science in all its forms and has used it to further all his work.

Ron was a member of many veterinary expert groups in New Zealand — and has received several awards.

Ron’s contributed greatly to the NZVA, through work on the regional and special interest branches of the NZVA, his time on Council and President of the association in 1979-80 and his continuing interest and involvement in the NZVA and professional affairs.

He was intensively involved in regional and special interest branches, including holding office in the Otago Regional Branch and in the Sheep and Beef Cattle and Epidemiology Branches. He was also an elected member of the Veterinary Surgeon’s Board (the precursor of the Veterinary Council of New Zealand) and the Veterinary Services Council, the organisation charged with establishing and fostering rural veterinary practice in New Zealand (NZ). 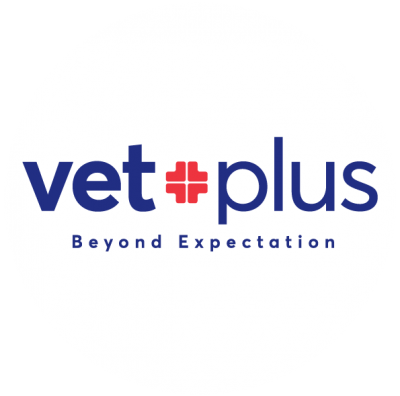 VetPlus is a true example of a business which reflects positively on the veterinary industry. 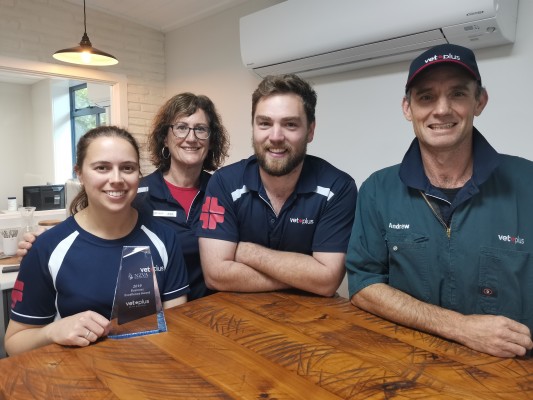 Their employees are treated with kindness and compassion and feel safe knowing they will be supported through challenges. Staff mental wellbeing is a priority. All employees complete the Gallup Strength finder to identify strengths in the team and to help make sure new team members are the right fit. Employees also complete a “Love languages” quiz to identify how they like to be praised. This helps team leaders know how best to show appreciation to different staff members and create a sense of value. Care is a core VetPlus value and the team will quickly rally to support anyone who is struggling.

The company has a clear leadership structure which involves multiple business unit managers, a business manager and a board of directors. This gives you a pathway to follow for any questions or concerns and helps for smooth day to day running. Business manager, Jenni Hill, is a key part of this model. She lives and breathes the values of the organisation. Her energy and passion help to create and maintain an enjoyable work environment. This shows through in the long-standing service of many employees.

The business takes time to focus on leadership and understands its employees will provide beyond expectation veterinary care and customer service if they are given an inspiring, supportive environment to work in.

VetPlus delivers beyond expectation customer service through their team care and professional leadership. This is a company employees feel proud to work for and creates a positive reflection of the veterinary industry in our community.